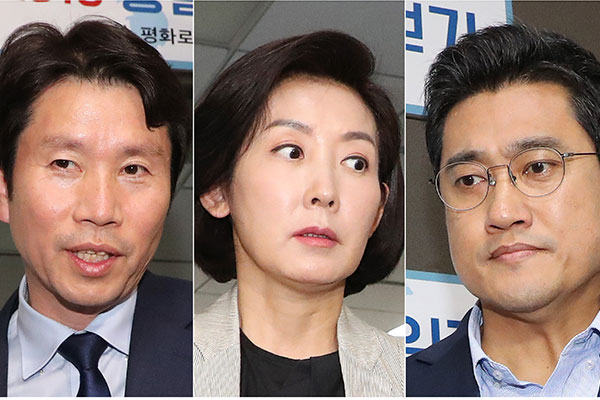 Negotiations between rival political parties aimed at normalizing the National Assembly are facing a critical juncture ahead of a deadline announced by the ruling party.

The ruling Democratic Party(DP) and the minor opposition Bareunmirae Party have set a goal to begin a June extraordinary session from next week, and consider this weekend as the deadline for negotiations.

The DP has objected to the main opposition Liberty Korea Party's(LKP) request for a parliamentary hearing on the state of the economy, and this remains a hurdle for resuming National Assembly operations.

A flurry of last-minute talks is expected in the coming days, but it's likely the DP will move forward and convene the Assembly with or without the LKP.

Speaking to Seoul-based Yonhap News, a ruling party official openly speculated whether the LKP genuinely wants to resume parliamentary proceedings as it continues to bring forth new conditions and requisites to negotiations.

The official said the Assembly will have to convene without the LKP if an agreement is not reached by this weekend.
Share
Print
List