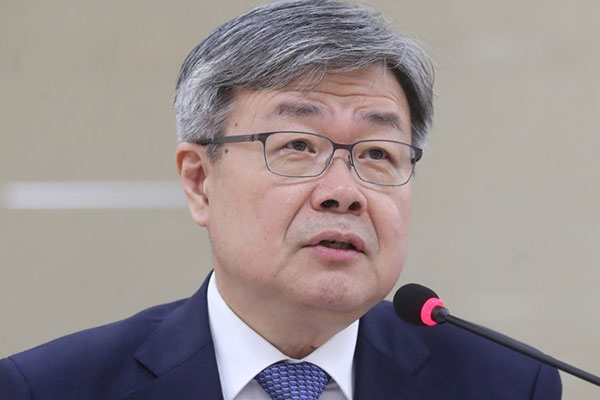 Employment and Labor Minister Lee Jae-kap says it will be difficult to immediately extend the legal retirement age, which currently stands at 60 years old.

Lee told reporters Thursday in Geneva, where he attended this year's International Labor Conference, that youth employment will face a difficult problem if the retirement age is raised amid an expanding youth population.

He pointed out it has only been about three years since the law raising the mandatory retirement age to 60 took effect nationwide and that analysis needs to be conducted on how it has affected the labor market.

The minister added, however, that extending the retirement age is a task that should be considered in the medium and long term.