'Men Account for 17% of Parental Leaves in S. Korea' 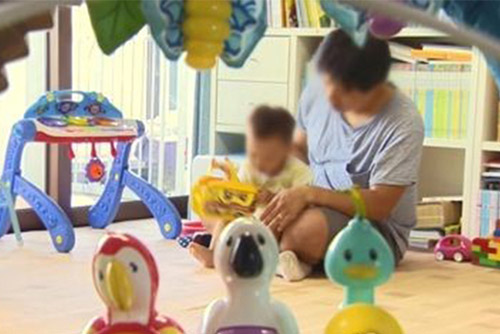 Data show that men accounted for a mere 17 percent of all parental leaves taken in South Korea last year.

This is according to the Korean Committee for UNICEF, which cited a recent report by the UN agency that said that utilization of paternity leave in Korea was very low.

The UNICEF analysis looked at family-friendly policies of 41 countries.

It noted that while South Korea had the second longest paternity leave at 17 weeks, its actual usage was just 17 percent in 2018.

The Korean committee assessed the low rate was due to fears of income reduction and workplace competitiveness.
Share
Print
List