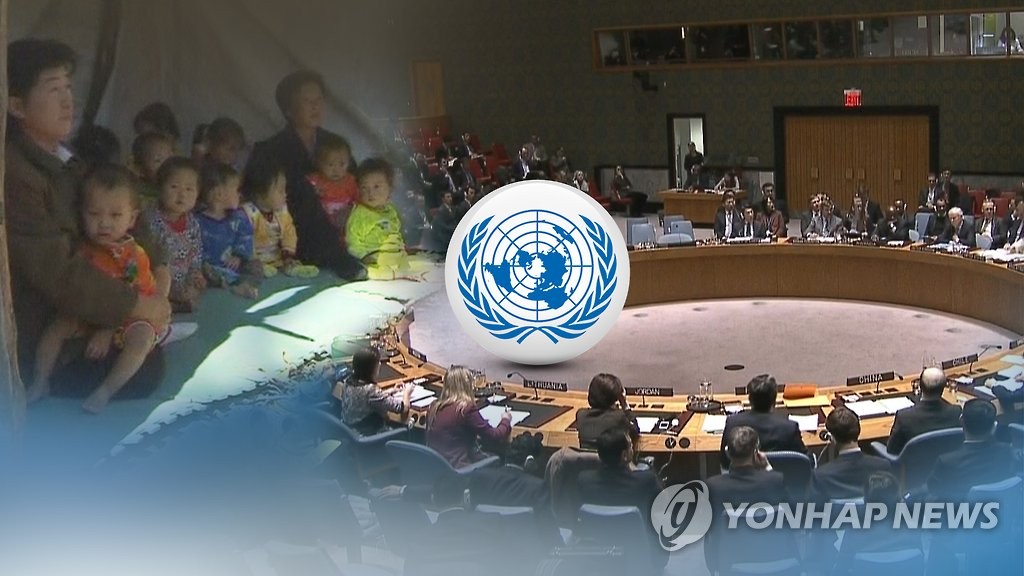 The United Nation’s point man on North Korea's human rights will visit South Korea next week to hear of the latest situation in the communist country.

Seoul’s Foreign Ministry said on Friday that the UN special rapporteur on North Korea's human rights Tomas Ojea Quintana will be in the country between Monday and Friday and sit down with senior government officials, including Second Vice Foreign Minister Lee Tae-ho.

He will also meet with North Korean defectors living in the South and representatives of local civic groups and provide the information on the outcomes of his visit the country on Friday.

His latest visit to South Korea, his sixth since he assumed the post in August of 2016, is aimed to collect information to draft a report that will be submitted to the UN General Assembly in October.
Share
Print
List