New Vice FM Talks with US Counterpart on the Phone 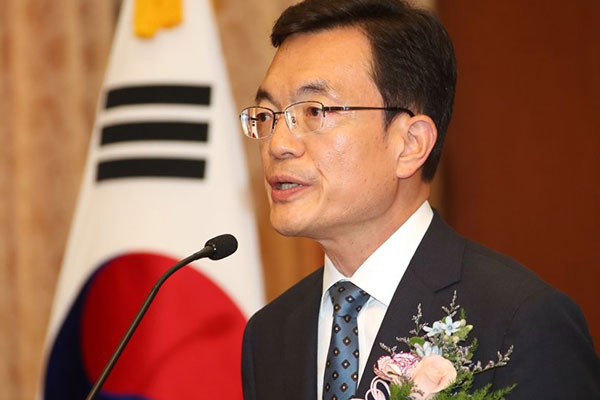 Seoul's Foreign Ministry said Friday that during the 20 minute conversation, the two officials agreed that President Donald Trump's visit to South Korea later this month will serve as an important opportunity to discuss strengthening the bilateral alliance and achieving lasting peace on the Korean Peninsula through denuclearization.

Cho also vowed to actively communicate and cooperate with the U.S. at an important time for the alliance and also progress in the Korean Peninsula peace process.

The two also agreed to meet face-to-face in the near future for more talks.
Share
Print
List