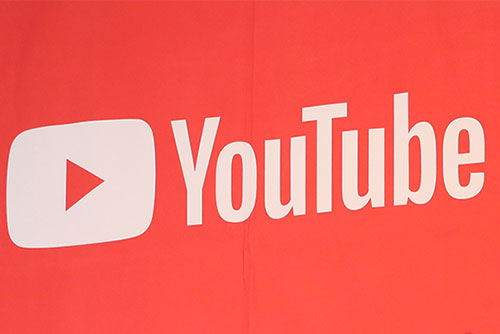 A survey shows that South Korea is among the countries with the highest dependence on YouTube as a source of news or current affairs-related knowledge.

Digital News Report 2019 released on Friday by the Korea Press Foundation showed that 40 percent of the South Koreans polled responded that they watched news-related content on YouTube at least once in the past week.

It is the fourth highest among the 38 surveyed countries and was 14 percentage points above the average.

Turkey led at 57 percent, followed by Taiwan at 47 percent and Mexico at 41 percent. Poland and Malaysia trailed South Korea at 38 percent and 37 percent, respectively.

On the other hand, the figures for Nordic countries and some other Western European countries including the U.K. and the Netherlands were at 15 percent or lower.
Share
Print
List