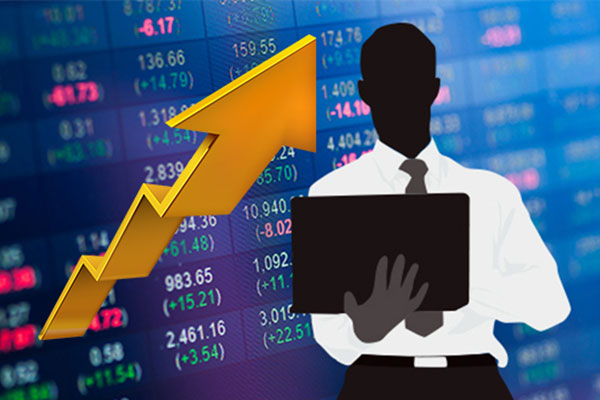 It is the largest quarterly foreign direct investment(FDI) by South Korean firms since the ministry began compiling related data in 1981. The on-year growth rate was also at the highest level in two years following 62-point-nine percent growth in the first quarter of 2017.

On the other hand, domestic facility investment in the first quarter declined by more than 17 percent on-year, raising concerns that it may indicate an exodus of capital from the country.

The ministry downplayed this, saying the stark growth was due in part to a strong base effect stemming from a significant drop in FDI in the first quarter of last year. It said the first quarter amount is only six-point-seven percent higher than the figure recorded in the previous quarter.

Manufacturers led the overseas investment over the city period, jumping 140 percent from a year earlier to five-point-79 billion dollars, led by investment in facility and notable mergers of foreign rivals.