US Stresses Close Coordination with Allies for N. Korea's FFVD 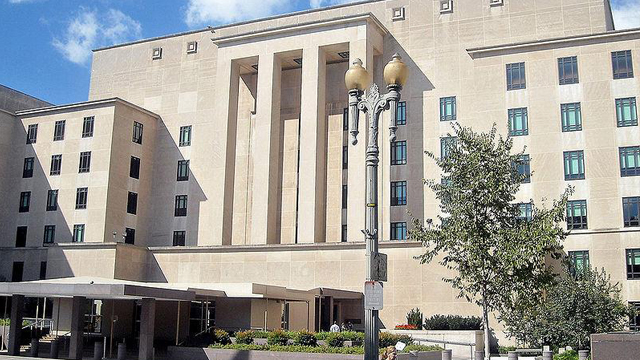 The United States State Department reportedly stressed that Washington will continue close coordination with its allies regarding North Korea's denuclearization.

According to Radio Free Asia on Sunday, the department said that the U.S. will continue close coordination with its allies and partners to achieve the international community's common goal of the final fully verified denuclearization of North Korea.

The department issued the statement when asked to comment on South Korea President Moon Jae-in's speech at the Swedish parliament on Friday.

In the speech, Moon laid out his vision for peace on the Korean Peninsula, urging North Korea to follow the footsteps of Sweden that gave up its nuclear program and chose "prosperity through peace" in the 1960s.
Share
Print
List