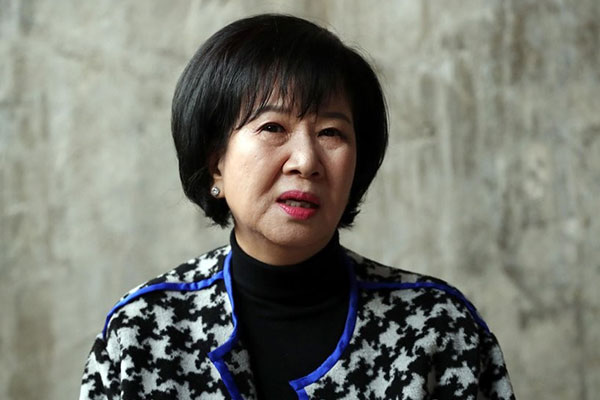 Prosecutors have indicted a former ruling party lawmaker accused of engaging in real estate speculation using information she obtained while sitting on a parliamentary committee.

The Seoul Southern District Prosecutors' Office said on Tuesday that it indicted without detention now-independent Rep. Sohn Hye-won on charges of violating the anti-corruption law and a law banning real estate purchase under a borrowed name.

Sohn is accused of using confidential information from a Mokpo city government official when purchasing or helping acquaintances purchase 26 pieces of land and 21 buildings worth about one-point-four billion won in the city between March 2017 and September 2018.

The independent lawmaker is also suspected of borrowing her relative's name to buy three plots of land and two buildings worth 72 million won.

After the Cultural Heritage Administration designated the area as a "modern history and cultural site," land prices jumped about fourfold.

Sohn strongly denies the allegations, saying she will donate all of her assets to state coffers if she's found to have bought the properties with borrowed names.
Share
Print
List