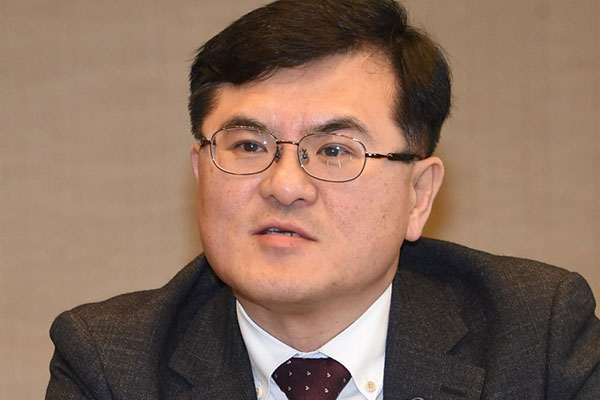 A vice ministerial meeting of the Korea-UAE joint economic committee was held in Seoul on Friday.

During the meeting, the two sides checked their progress in implementing agreements from the last committee meeting held in March 2018.

They also discussed plans for the next seventh round of the committee meeting scheduled for the first half of next year.

A Finance Ministry official said the vice ministerial meeting will serve as a permanent consultation channel for cooperation with the UAE.
Share
Print
List