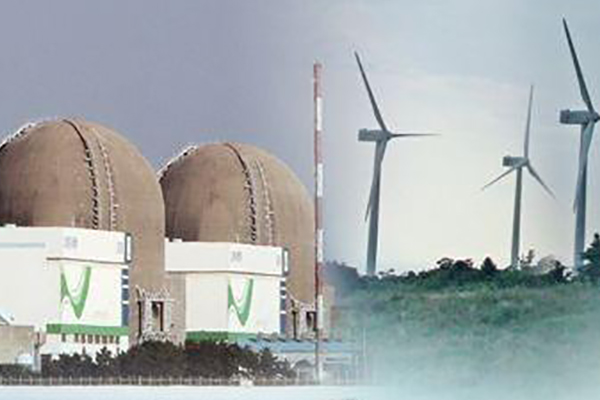 The head of a U.S. advocacy group which promotes nuclear power as an environmentally friendly source of energy has criticized the Moon Jae-in administration’s policy to lower South Korea's dependence on nuclear energy.

Shellenberger pointed out that Moon's nuclear phase-out policy conflicts with his administration's other drive to export nuclear reactors and related technologies, likening it to exporting Hyundai Motor cars while banning them from local roads.

He also argued Moon is failing to fulfill his promise to lower dependence on coal-fired power, noting its portion of the country’s whole energy makeup rose from 42 percent in 2016 to 44 percent last year.

The activist claimed that nuclear power is the most suitable energy source for South Korea, saying other clean energy sources such as solar cells and wind power require too much land and resources given the size of the country.
Share
Print
List