WP: Chinese Bank At Risk of Losing Dollar Access Due to Case Regarding N. Korea Sanctions 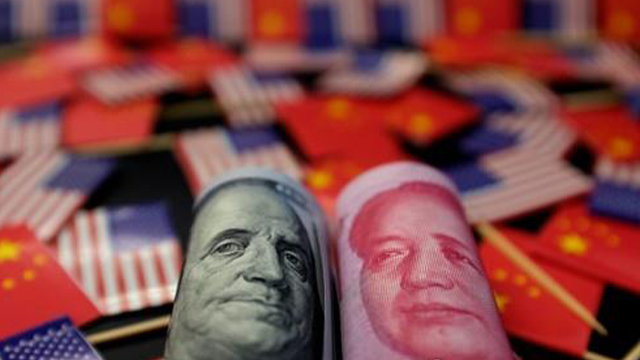 Three large Chinese banks are reportedly being investigated for alleged North Korean sanctions violations with one at risk of losing access to the U.S. financial system.

The Washington Post reported on Monday that a U.S. judge has found three large Chinese banks in contempt for refusing to comply with subpoenas in an investigation into North Korean sanctions violations.

The report said the order triggers, for the first time, a provision that could cut off one of China’s largest banks from U.S. dollars -- the foundation of international finance -- at the demand of the U.S. attorney general or treasury secretary.

Though the three banks have not been disclosed, the Post says that the bank at risk of losing access appears to be Shanghai Pudong Development Bank(SPDB), China’s ninth-largest bank by assets.

The 900-billion U.S. dollars in assets held by SPDB is comparable in size to Goldman Sachs.

According to Reuters, the subpoenas were issued in late 2017 as part of a U.S. investigation into violations of sanctions targeting North Korea’s nuclear weapons program.