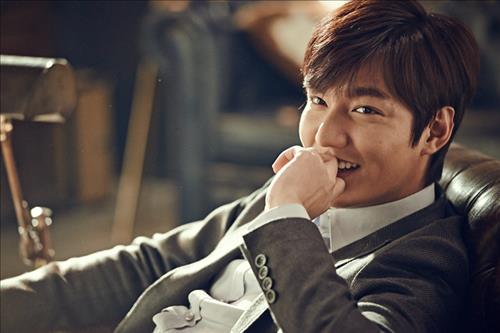 The government plans to designate South Korean actor Lee Min-ho as an ambassador to promote the state-run King Sejong Institute, or Sejonghakdang, which teaches Korean language and culture overseas.

The culture ministry and the Seoul-based King Sejong Institute Foundation announced that they will hold a ceremony in Seoul next Tuesday to appoint Lee as a goodwill ambassador.

The first Sejonghakdang schools opened in 2007 in three countries. As of June this year, 180 Sejong Institutes are operating in 60 countries worldwide, helping some 60-thousand non-native Korean speakers learn the language every year.

It’s one of the first big projects for Lee after completing his mandatory military service in April. The actor is known for his role in the KBS drama "Boys Over Flowers" which aired in 2009.
Share
Print
List