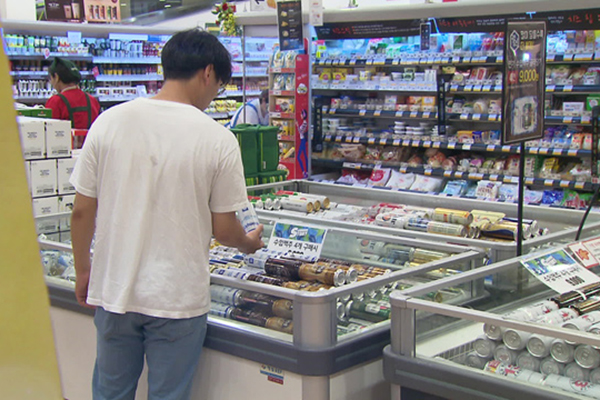 A Vietnamese real estate developer is reportedly promoting new apartments in Ho Chi Minh City using a luxurious South Korean apartment brand that is not involved in the projects.

According to Samsung C&T Corporation on Friday, developer HDTC has been using the South Korean company’s corporate image and brand, Raemian City, in promoting new apartments it is building or selling in the major city in southern Vietnam.

Some of those companies were known to be branded "Laimian City." Many people are known to have inquired Samsung C&T whether it was really working with HDTC for those apartments.