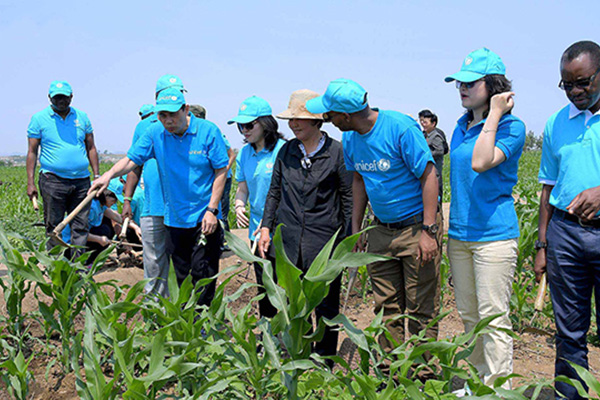 According to Radio Free Asia on Thursday, a UNICEF spokesperson said that the international agency spent the South Korean donation to acquire remedies for pneumonia, light injuries and diseases as well as nutritional items.

The spokesperson added that the donation was made to help improve the health and mortality rates of children under five and expectant mothers.

The spokesperson said that UNICEF staff at its office in North Korea as well as North Korean authorities are conducting regular on-site monitoring of the distribution of aid materials.