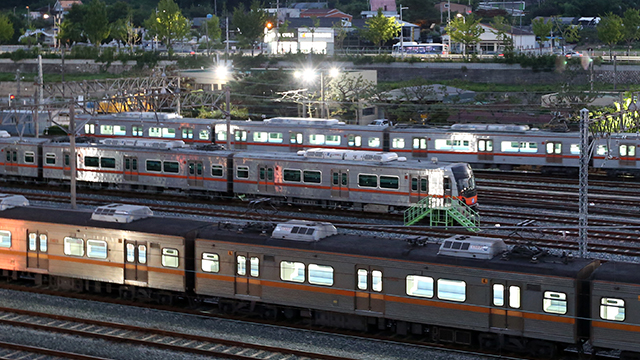 Unionized subway workers in the southern coastal city of Busan returned to work on Friday, ending a two-day strike after reaching a wage deal with management.

The Busan Metro labor union met with management for three hours Thursday evening and the two sides agreed on a point-nine percent pay raise and the additional hiring of 540 new workers.

On Tuesday, negotiations between labor and management fell apart, setting the stage for the first Busan Metro labor walkout in nearly three years.

The labor union had initially sought a four-point-three percent wage increase while management wanted to freeze wages, but the two sides were able to come to a mutually acceptable arrangement.
Share
Print
List