UNC Denies it is Considering Adding Japan as Official Member 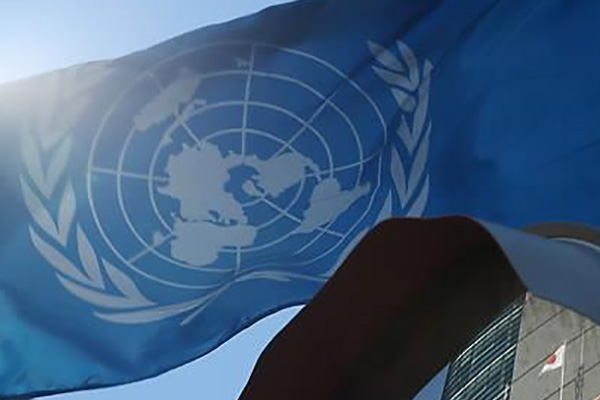 The U.S.-led United Nations Command(UNC) has denied it is seeking to include Japan as an official member.

The UNC said in a news release on Thursday that such a proposal was neither made nor requested, adding it is closely cooperating with the South Korean government in every aspect of its organizational structure.

The UNC denied media reports that it is seeking to make Japan a so-called "sending state” that would put Tokyo in a position to provide human and physical assets to support South Korea's national security.

The move would have invited Japanese military involvement in the event of an armed conflict on the Korean Peninsula.

The UNC said it has focused on maintaining peace and security on the Korean Peninsula and that it has successfully contributed to the interests of regional security for the past 69 years.

The UNC is a command structure for multinational forces established in 1950 to support South Korea during the Korean War. Not including the U.S. and South Korea, there are 16 other members, including Australia, Belgium, Canada, France and the U.K.
Share
Print
List