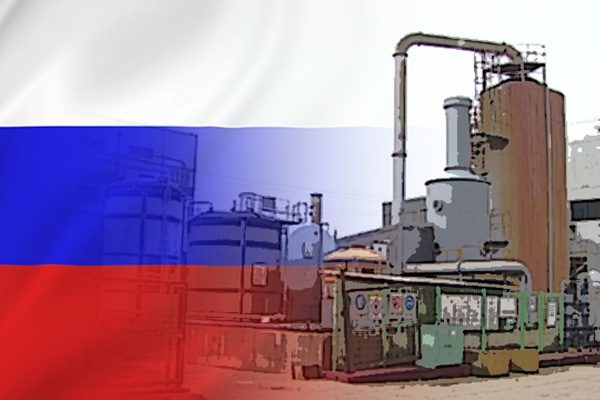 Russia has suggested that it can be an alternative source for hydrogen fluoride amid the worsening trade row between Seoul and Tokyo.

Multiple South Korean government officials told KBS on Friday that Moscow made the offer to Seoul through a diplomatic channel.

Russia is said to have claimed that its hydrogen fluoride is comparable to the high-quality Japanese imports that were suddenly disrupted last week due to export controls.

After President Moon Jae-in held a meeting with the heads of major Korean conglomerates earlier this week, his office discussed possible collaboration with Russian and German companies to ride out the potential supply shortage.

South Korean chipmakers, including Samsung Electronics and SK Hynix, rely on just a few Japanese companies for their supplies of etching gas.