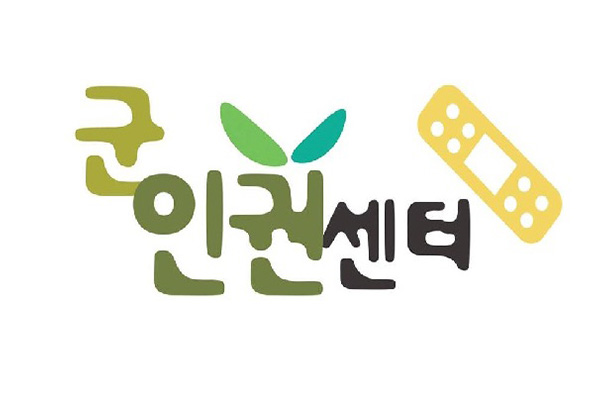 A South Korean civic group dedicated to human rights issues at military barracks has cautioned against the “politicization” of the death of a soldier who committed suicide following controversy over a the recent undetected arrival of a North Korean boat in the East Sea.

The Center for Military Human Rights, Korea(MHRK) issued a statement on Friday and argued the private first class in question appeared to have killed himself because of physical and verbal abuses by his superior officer, pointing to testimonies from his fellow soldiers.

The center said although his barrack was subject to an investigation in regards to the North Korean boat that reached the eastern Samcheok Port in Gangwon Province last month, the soldier was not among those questioned.

It also said that media speculation that his suicide was due to the government’s excessive scapegoating is misleading, pointing out such “mean” practice of politicizing deaths of soldiers continues. The center then called on the Defense Ministry to thoroughly look into the case.

The private first class from the Army’s 23rd Division in Samcheok jumped off a Han River bridge in Seoul during his regular leave on Monday.
Share
Print
List