NHK: US Has No Plan to Intervene over Japan's Trade Restrictions on S. Korea 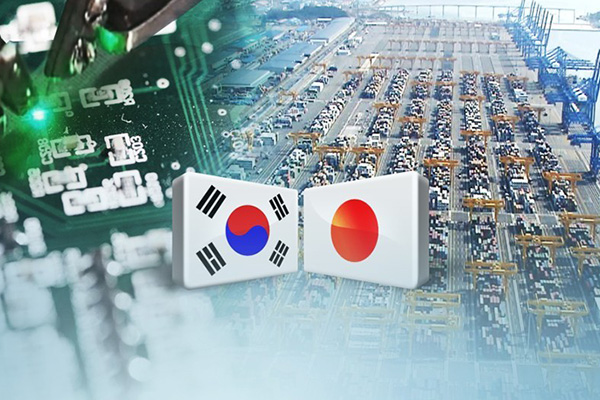 U.S. Assistant Secretary for East Asian and Pacific Affairs David Stilwell has reportedly emphasized dialogue between South Korea and Japan in solving bilateral conflicts over Japan’s trade restrictions rather than through intervention from Washington.

According to Japanese public broadcaster NHK, Stilwell made the remark in an interview he gave during his ongoing first visit to Japan since taking office last month.

The U.S. official was said to have stressed the need for the issue to be addressed so it would not cause a rupture in relations between Washington’s two strongest allies in Asia.

He also reportedly made clear the U.S. currently has no plans to directly intervene in the conflict and instead urged for the two sides to resolve the issue through talks.

NHK said Stilwell called on South Korea and Japan to turn their eyes to the areas where they can actively cooperate with each other.
Share
Print
List