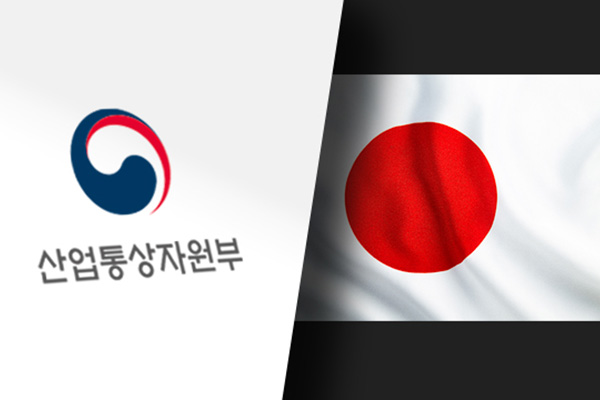 South Korea plans to officially refute Japan's move to exclude it from a "whitelist" of countries on national security grounds, which would require South Korean firms to seek export licenses for a wider range of technologies.

In a report submitted to the National Assembly on Monday, the Ministry of Trade, Industry and Energy said Seoul and the corporate sector will join efforts to actively counter Tokyo's process to review related legislative revisions.

Japan's Cabinet is expected to approve the revised legislation on July 24 and it will likely go into effect 21 days later.

The issue was brought up during working-level talks between Seoul and Tokyo officials last week, but Japan had refused to rethink the "whitelist" exclusion.