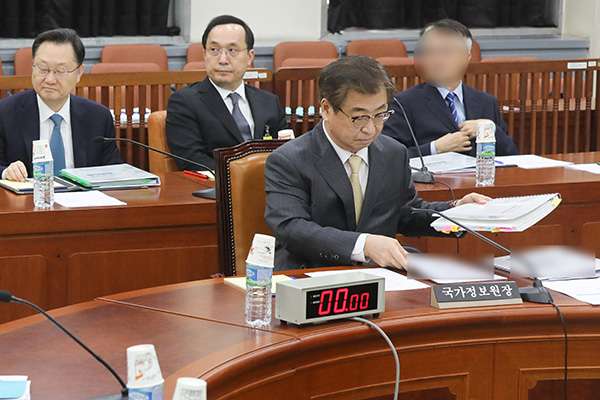 The NIS said that, despite South Korea’s sharing of related information, Japan is allowing repeated entries and departures of three suspected vessels, citing Tokyo's lack of a domestic legal foundation to deal with such cases.