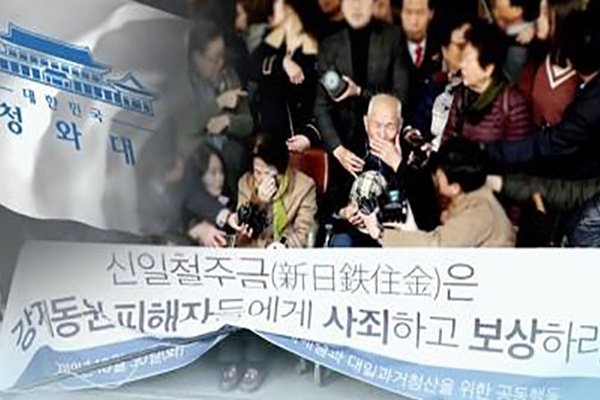 Tokyo has reiterated that it will continue to seek a three party arbitration panel to resolve colonial-era disputes between it and South Korea.

Nishimura claimed that the South Korean government is obliged to accept the request by Thursday.

Tokyo has protested the rulings, arguing all colonial-era issues were settled in a 1965 normalization treaty between the two countries.
Share
Print
List