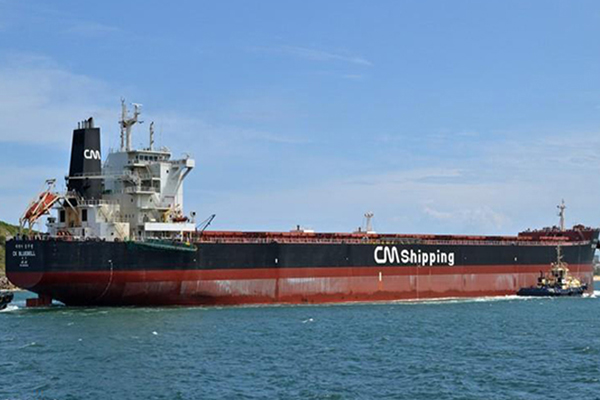 A South Korea-registered freighter came under attack by pirates in waters off Singapore on Monday.

The Ministry of Oceans and Fisheries said that the 44-thousand-ton cargo ship was attacked by a group of pirates at 4:25 a.m. while near the Singapore Strait.

A ministry official said that a speedboat approached the freighter and seven pirates went aboard the cargo ship.

The attackers were reportedly armed with firearms and other weapons and assaulted the crew, stealing some 13-thousand U.S. dollars in cash as well as mobile phones, clothing and shoes.

The ministry said that no one was seriously injured and that the pirates disembarked the ship after about 30 minutes.

The cargo ship, which is heading to Incheon city from Brazil, resumed its scheduled route after the attack.
Share
Print
List