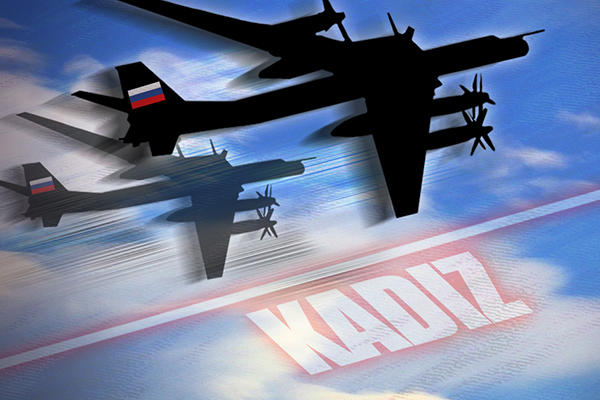 Japanese Chief Cabinet Secretary Yoshihide Suga said in a regular media briefing on Tuesday that the “emergency dispatch” was a response to both the Russian aircraft’s violation and the ensuing dispatches of South Korean Air Force planes.

He did not elaborate on where the Japanese plane was sent to and when.