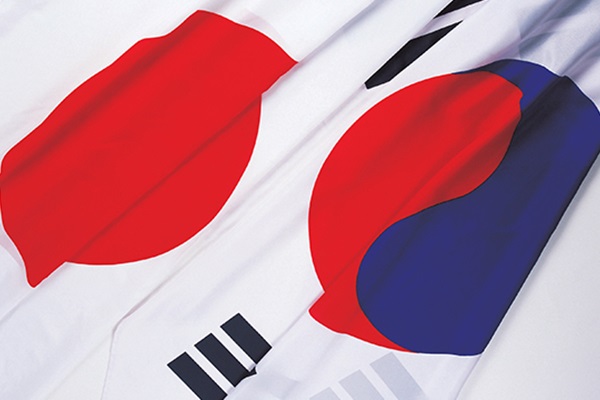 Regional governments across South Korea have declared a boycott of Japanese products and exchange programs in protest of Japan’s trade restrictions on the country.

An alliance of local government said the number of participants taking part in the boycott campaign has risen to 138 as of Monday, and 63 of them have decided to join a set of "action plans."

The action plans includes the suspension of various activities such as public procurement and leasing of Japanese products, official business trips to Japan and “sisterhood” relationships with Japanese cities.

The Seodaemun District Office in Seoul said it plans to hold an event on Tuesday to bury Japanese office supply products in a time capsule until Japan retracts it apparent economic retaliation over historical issues.
Share
Print
List