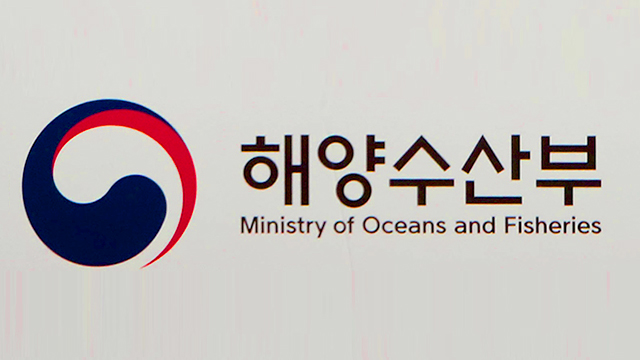 South Korea's Oceans Ministry said that it is closely watching how Japan will deal with radioactive wastewater from the Fukushima nuclear plant that melted down earlier this decade.

Following claims by global environmental watchdog Greenpeace that Japan plans to release more than one million tons of radioactive water into the ocean, a ministry official told KBS on Thursday that the government has been demanding that Tokyo disclose how it plans to deal with the problem.

According to the official, Seoul has in the past demanded Tokyo explain how it plans to deal with the contaminated water, but Tokyo has continuously stonewalled.

The ministry has been examining water near South Korea's shores on a quarterly basis since 2015, and there has been no significant change so far, according to the official.
Share
Print
List