US Approves Sale of 12 Seahawk Choppers to S. Korea 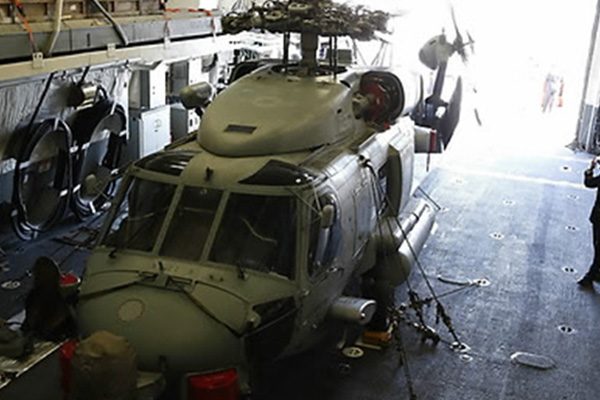 The Defense Security Cooperation Agency under the U.S. Department of Defense says 12 MH-60R Seahawk helicopters have been approved for sale to South Korea for 800 million dollars.

In a statement on Wednesday, the agency confirmed that South Korea had sought the multi-mission choppers made by Lockheed Martin and related equipment, including radar and navigation systems.

The agency said the latest purchase, which was approved by the U.S. State Department, will support Washington's foreign policy and national security goals.

With the choppers, the agency said South Korea's Navy will enhance its capability to carry out its objectives, including anti-submarine and search and rescue missions.
Share
Print
List