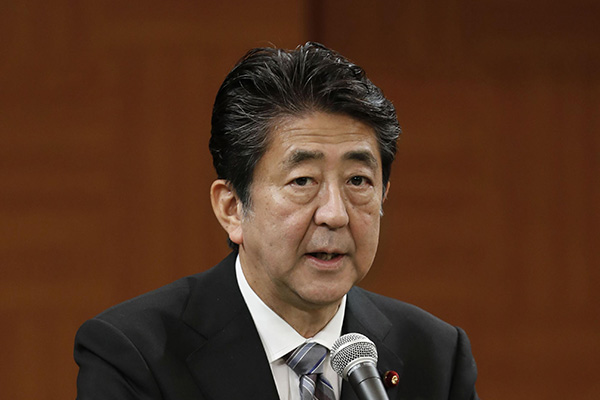 A progressive labor union group in Japan says it will join South Koreans in a campaign against Japanese Prime Minister Shinzo Abe over Tokyo’s trade restrictions on South Korea.

Japan's National Trade Union Council expressed its solidarity in a statement sent on Wednesday to the Korean Confederation of Trade Unions, one of South Korea’s two umbrella labor union groups.

The council labeled Japan’s trade curbs as economic reprisal over the South Korean court decisions on Japan’s wartime forced labor issue. It argued that with such measures, Abe is seeking to shore up his base for an attempt to revise Japan's postwar Pacifist constitution and remain in power.

Noting how Japan’s decision to remove South Korea off its whitelist of trusted trade partners will affect workers and citizens in both countries, the Japanese group urged Abe to immediately scrap the export curbs on South Korea. It also called on Tokyo to look squarely at history and build sincere friendship and cooperation with South Korea.
Share
Print
List