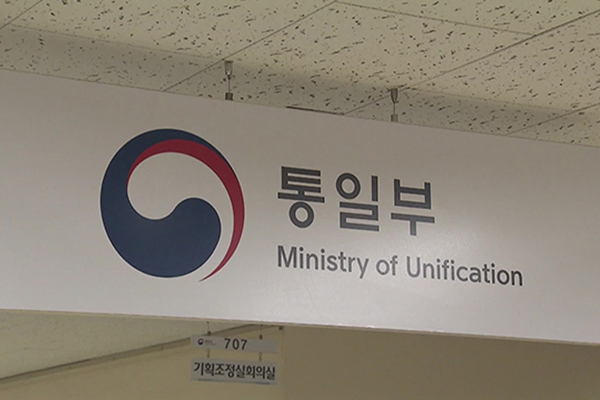 The government has responded to Pyongyang's harsh criticism of President Moon Jae-in's Liberation Day speech, urging the North to stop what it described as "rude behavior" that crossed the line.

A ranking Unification Ministry official in Seoul on Friday addressed the statement issued by the North's Committee for the Peaceful Reunification of the Country earlier in the day.

The South Korean official emphasized that Seoul has repeatedly explained to Pyongyang that the current joint drill with the U.S. is a training aimed at preparing for the transfer of wartime operational control of allied troops from the U.S. to South Korea.

While calling the North Korea statement "rude," the official also argued that the two Koreas should remain courteous and respectful to each other to improve cross-border ties.
Share
Print
List