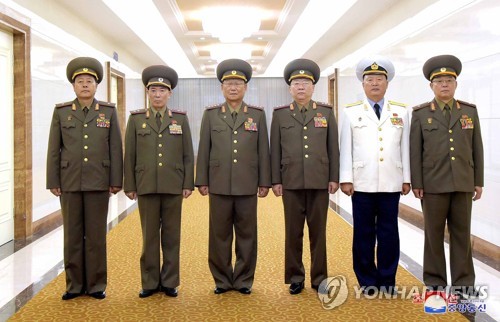 Senior military officials of North Korea and China have reportedly held talks in Beijing to discuss their countries' "friendly" relations and cooperation.

The KCNA said that Kim expressed the will to develop friendly and cooperative relations between the armies of the two nations in order to conform with the lofty intentions of the top leaders of the two countries.

In response, Miao reportedly said that the two nations' friendly relations, which have been further strengthened, overcoming ordeals and difficulties over the past 70 years since the establishment of diplomatic relations, are developing on a new level.