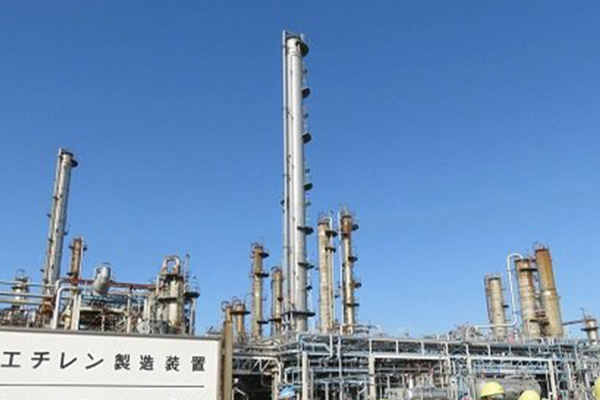 Japanese consumers may pay more for heating if South Korea bans exports of kerosene to Japan in the midst of an ongoing trade row between the two countries.

According to Bloomberg on Monday, kerosene is used to fuel portable stoves and fan heaters, particularly in the colder northern part of Japan. While local production accounts for about 90 percent of consumption, most imports come from South Korea.

Bloomberg quoted six traders as saying that an export ban by Seoul, especially accompanied by refinery disruptions or severely cold weather, could cause shortages and price spikes.

The report said that government data showed some 79 percent of Japan's kerosene imports came from South Korea last year, with those shipments accounting for 13 percent of total requirements.