Seoul Court Sides with Facebook in Lawsuit over Service Speed 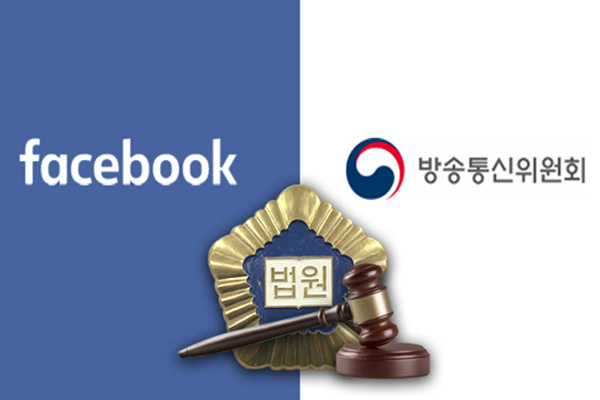 A local court has sided with Facebook in a lawsuit the U.S. tech giant filed against the South Korean government after it fined Facebook for deliberately lowering its connection speed.

The Seoul Administrative Court on Thursday ruled in favor of Facebook in a lawsuit it filed against the Korea Communications Commission(KCC) demanding the commission revoke its order.

Facebook refuted the claim, saying it was a cost saving measure and there was no intent to inflict damage on its users.

The ruling is expected to serve as a precedent in not holding the content provider accountable for a slowdown in Internet service speed.

An official at the KCC immediately expressed the commission's plans to appeal, saying the fine stemmed from the fact that South Korean users suffered inconvenience because of Facebook's move that was carried out without prior notice.