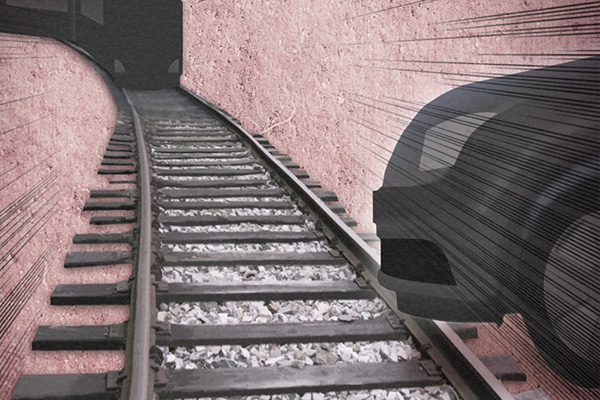 Three South Koreans were killed when their car was struck by a train in northern Hungary on Wednesday.

Seoul's Foreign Ministry said on Friday that the crash happened at around 7 p.m. Wednesday at a rail crossing in a tourist area close to the town of Kismaros, about 60 kilometers northwest of the Hungarian capital Budapest.

The ministry said that the rail crossing is outfitted with a signal lamp but does not have a crossing gate or more advanced alert system.

The ministry said the South Korean Embassy in Hungary sent a consul to the accident site and asked local authorities to investigate the cause of the accident.

According to Hungarian police, the car ran through a stop signal at the crossing and was hit by an express train travelling from Warsaw to Budapest.

The deaths come less than three months after 25 South Korean tourists were killed and left one missing in a boat accident on the Danube River in Budapest.
Share
Print
List