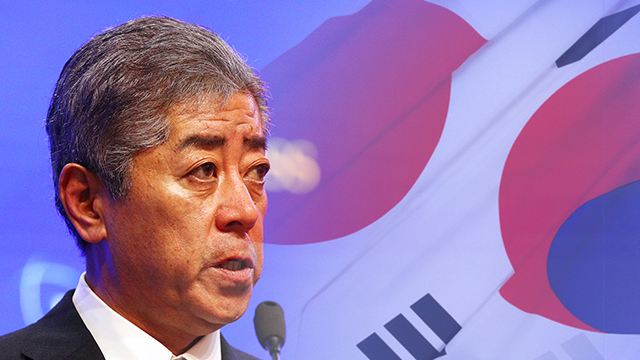 Japanese Defense Minister Takeshi Iwaya said in a press briefing on Friday morning that Seoul has “completely miscalculated” the defense surroundings, adding that he is unhappy with the “quite disappointing” move.

He said Japan would focus on building up ties with the U.S. to maintain national security.

Iwaya said South Korea should reconsider wisely, adding that the link between Seoul and Tokyo as well as between Seoul, Washington and Tokyo is still important.

Seoul decided on Thursday to pull out of the General Security of Military Information Agreement(GSOMIA) with Japan three years after the pact was enacted in 2016.