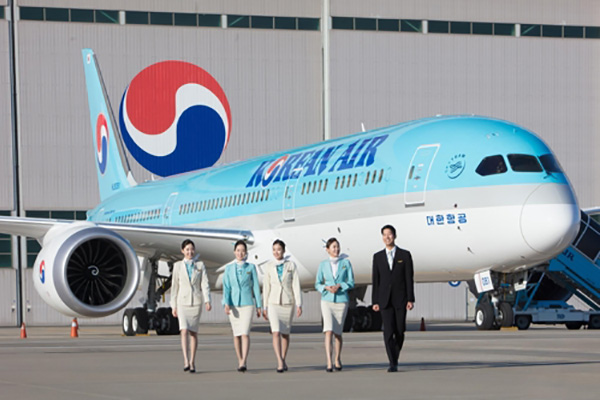 Crew members on a Korean Air flight from Seoul to Osaka helped save a young Japanese passenger who was experiencing breathing problems.

The 12-year-old girl was suffering from a clogged respiratory tract during the flight last Sunday when her parents asked for assistance from the cabin crew.

Flight attendants performed first-aid procedures, including the Heimlich maneuver, to try and clear her windpipe but she stopped breathing and fell unconscious.

An announcement was made asking for help but no medical professionals were on board at the time.

But the flight attendants did not give up and were about to perform CPR when the girl miraculously started to breathe again.