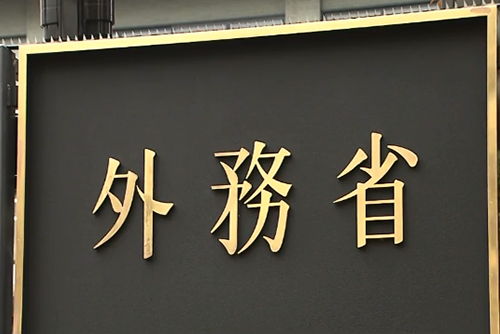 Japan has asked South Korea to stop its military exercise to defend Dokdo islets in the East Sea, hours after the exercise began on Sunday.

The Japanese Foreign Ministry said it strongly protested against the exercise and requested a halt to the drill, calling it "unacceptable and very regrettable."

A Japanese Foreign Ministry official reportedly telephoned the South Korean Embassy in Tokyo to lodge a strong protest on Sunday.

According to local media, the Japanese official made the protest referring to Dokdo as its Japanese name, Takeshima, saying that the islets are clearly Japanese territory historically and under international law.

The ministry said the Japanese Embassy made a similar protest to the South Korean Foreign Ministry.

South Korea began a two-day military exercise on Sunday to better defend its easternmost Dokdo islets, which involves the Army, Navy, and the Air Force, as well as the Marine Corps and the Korea Coast Guard, including their troops, naval warships and aircraft.
Share
Print
List