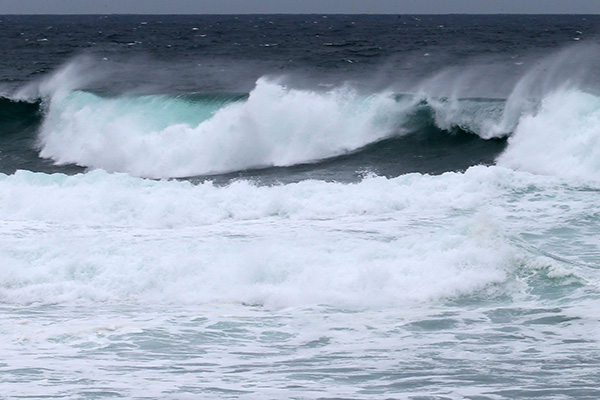 According to the Korea Meteorological Administration, the 13th typhoon of the season subsided on land 160 kilometers northwest of Vladivostok, Russia at around 9 a.m.

The strong typhoon made landfall in Hwanghae Province, North Korea at 2:30 p.m. on Saturday and passed along the north inland before moving north to China.

The typhoon killed at least three people and caused a number of incidents in South Korea due to the strong winds, which recorded over 54 meters per second on Heuksan Island, South Jeolla Province in early Saturday. It is the fifth strongest wind among typhoon-related storms that hit South Korea since 1959.
Share
Print
List