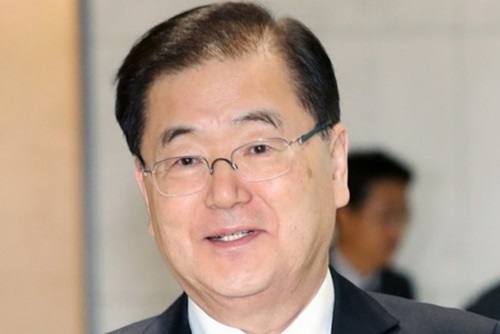 South Korea’s presidential office has vowed diplomatic efforts to help swiftly bring about the complete denuclearization of the Korean Peninsula.

The office made its intention known during a Wednesday meeting of the National Security Council(NSC)’s standing committee, with the top office noting Pyongyang’s announced willingness to resume nuclear negotiations with Washington later this month.

They also vowed to do their best to prepare to successfully host summit meetings between South Korea and ASEAN and South Korea and the countries of the Mekong River in Busan in November.
Share
Print
List