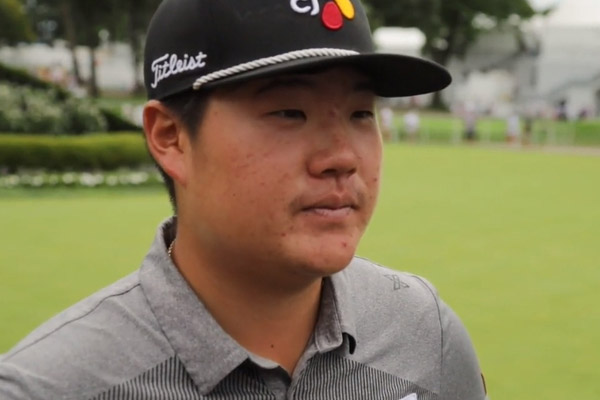 The PGA Tour announced the recognition on its website Wednesday local time. The 21-year-old is the first-ever national of an Asian country to win the award in the history of professional U.S. golfing.

Im made his PGA Tour debut in the 2018-2019 season after sweeping the athlete of the year and the rookie of the year awards in the developmental Korn Ferry Tour last year.

Although Im failed to win any event in his debut season, he made the top 10 in seven tournaments, including a third-place finish at the Arnold Palmer Invitational in March.

He joins Stewart Cink of the U.S. as the only players to be awarded the Korn Ferry Tour Player of the Year and PGA Tour Rookie of the Year in consecutive seasons. Cink completed the feat in 1997.
Share
Print
List