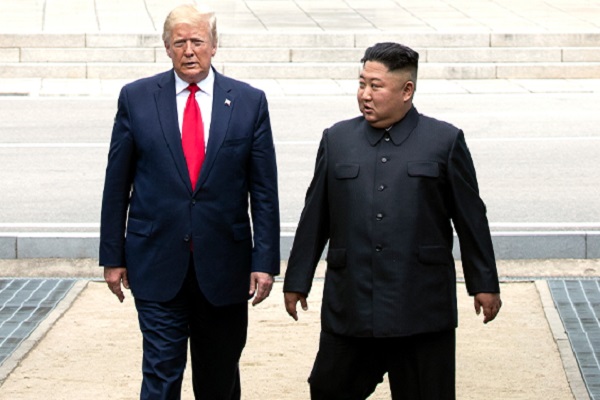 North Korea's proposal for talks at the end of this month and Trump's latest remarks have raised the possibility of a third North Korea-U.S. summit within the year.

Ahead of the U.S. presidential election in November of 2020, Trump may be in a hurry to gain political points.

With Bolton gone, pundits say Trump may spur momentum for resuming talks with Pyongyang which have been stalled since he met with Kim Jong-un for their second summit in Vietnam in February.
Share
Print
List