S. Korea's Spy Chief Visiting US Ahead of Moon-Trump Summit 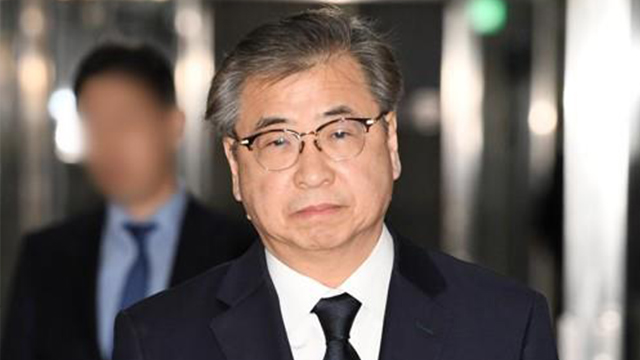 The chief of South Korea's intelligence agency has reportedly left for the United States, apparently to prepare for President Moon Jae-in's trip there later this month.

An official from the parliamentary intelligence committee told Seoul-based Yonhap News on Tuesday that National Intelligence Service chief Suh Hoon left for the U.S. this week, which pushed back the committee's review of the spy agency's budget settlement.

The exact date of his departure and purpose of the trip have not been disclosed.

As Suh's trip comes ahead of Moon's visit to New York next week to attend a UN General Assembly meeting and hold a summit with U.S. President Donald Trump, the spy chief is thought to have made the journey in order to meet with U.S. officials and coordinate an agenda for the summit.
Share
Print
List