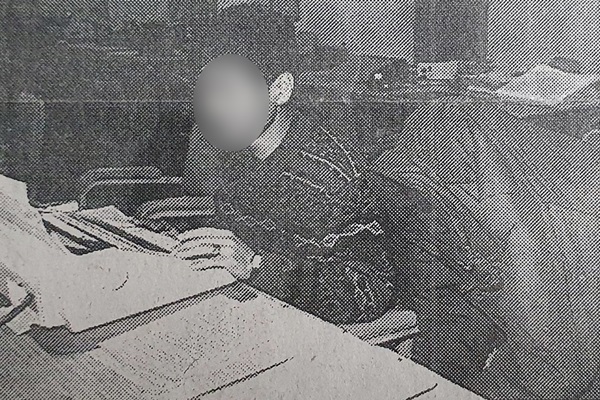 A man identified as a prime suspect in the infamous Hwaseong serial murders has again denied any involvement.

A group of seven detectives and profilers on Thursday visited the 56-year-old man, identified by his surname Lee, at Busan Prison where he is serving life for the rape and murder of his sister-in-law in 1994.

Lee reportedly reiterated that he had nothing to do with the Hwaseong murders more than 30 years ago and repeated claims he made during the first round of questioning the previous day.

Police had planned send detectives to interrogate him a third time on Friday.

The investigation into the Hwaseong murders is expected to take some time even though police have matched Lee's DNA with evidence collected from three of the ten crime scenes.

Police are currently attempting to link Lee’s DNA to the other serial murders as well.
Share
Print
List