Trump: My Relationship with Kim is the Best Thing to Happen to the US 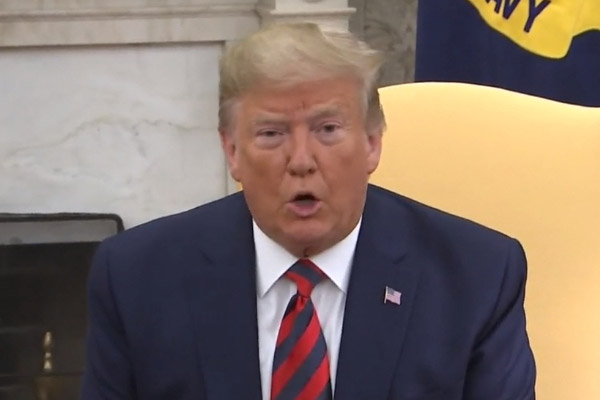 Speaking to reporters at the Oval Office before holding talks with Australian Prime Minister Scott Morrison, Trump said his relationship with the North Korean leader has been “the best thing” to happen to the United States during his tenure.

He said he believes "that's a positive" and that North Korea has tremendous potential and Kim knows that.

Trump also said the U.S. has been playing around for 50 years and getting nothing and there’s never been a relationship with the North.

Regarding Pyongyang's nuclear issue, he acknowledged that there is a chance the issue might not be solved, but emphasized there haven't been any nuclear tests for a long time.