Regional FTA Negotiations to be Held in Vietnam This Week 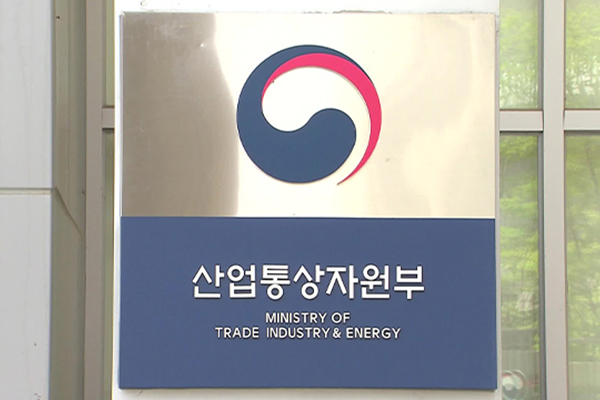 South Korea said on Sunday that negotiations aimed at forging a 16-nation free trade deal will be held in Vietnam this week.

The Ministry of Trade, Industry and Energy said that the 28th round of talks for the Regional Comprehensive Economic Partnership (RCEP) will be held for five days from Monday in Da Nang.

South Korea will send a delegation of about 40 officials, led by Yeo Han-koo, director general for the trade ministry's office of FTA negotiations.

During the upcoming talks, the 16 countries are expected to seek to conclude negotiations within this year.

The RCEP is a proposed free trade agreement between the ten member states of the Association of Southeast Asian Nations (ASEAN) and its six FTA partners including South Korea, China and Japan.
Share
Print
List