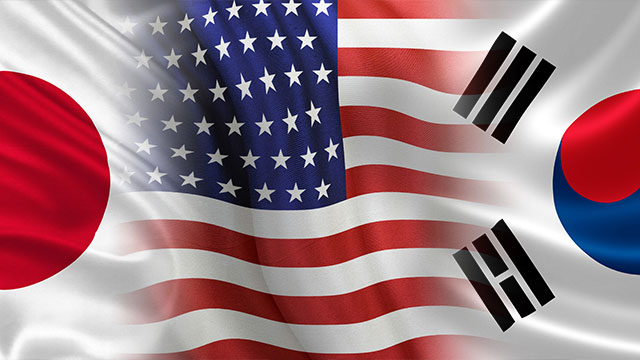 The top nuclear envoys of South Korea, the United States and Japan will reportedly hold unofficial talks on Tuesday in New York.

The three envoys will reportedly hold talks on Tuesday in New York, with the United Nations General Assembly session scheduled to be held through the end of this month.

It is the first meeting of the top envoys after Seoul ended a military information sharing agreement with Japan on August 22.