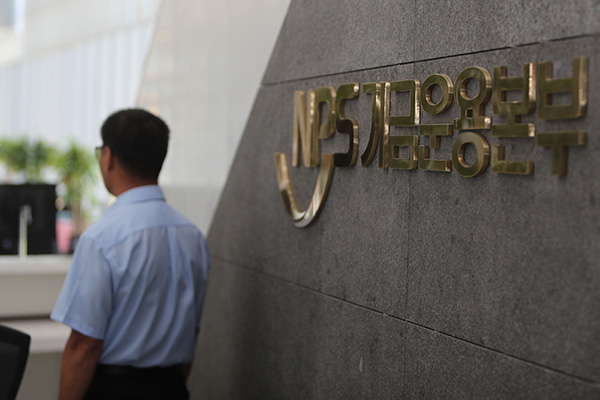 Prosecutors on Monday raided the National Pension Service(NPS) and Samsung C&T Corporation as part of a probe into alleged accounting fraud by Samsung BioLogics.

The prosecution is allegedly looking for additional data and information regarding a decision by NPS to vote in favor of a merger between Samsung C&T and Cheil Industries back in 2015.

NPS, which was a major shareholder of Samsung C&T, is suspected of supporting the merger even though it was unfavorable for Samsung C&T shareholders.

There are further suspicions that Samsung BioLogics, which was a unit of Cheil Industries at the time of the merger, fraudulently inflated the value of its subsidiary, Samsung Bioepis.

As part of the scandal, former Health and Welfare Minister Moon Hyung-pyo is serving a two-and-a-half-year prison sentence for unduly influencing NPS approval of the merger.
Share
Print
List