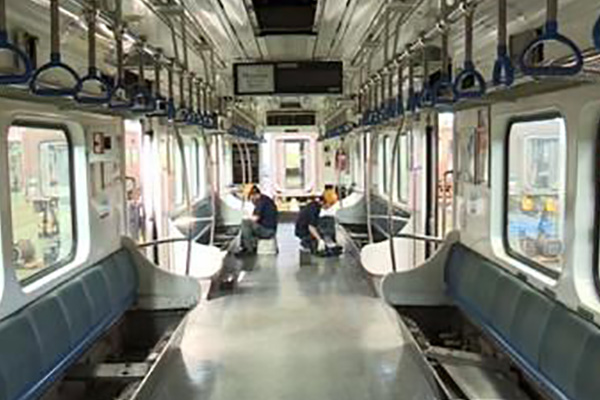 The Transport Ministry said it has prepared emergency transportation backup plans ahead of a 72-hour train workers’ strike from October eleven to 14.

The Korean Railway Workers' Union announced the move back on September 18 following a breakdown of last-minute wage negotiations with management.

The ministry plans to use substitute workers to operate KTX bullet train service and other railways around the capital area during commuting hours to minimize disruptions.

The average operation rate of commuter trains around the capital area is projected to be 88-point-one percent during the strike compared with normal days, according to the ministry plan.

KTX will be at 72-point-four percent, but workers at the country's other high-speed railway service, SRT, will not be on strike, bringing the average operation rate of South Korea’s bullet trains to 81-point-one percent.