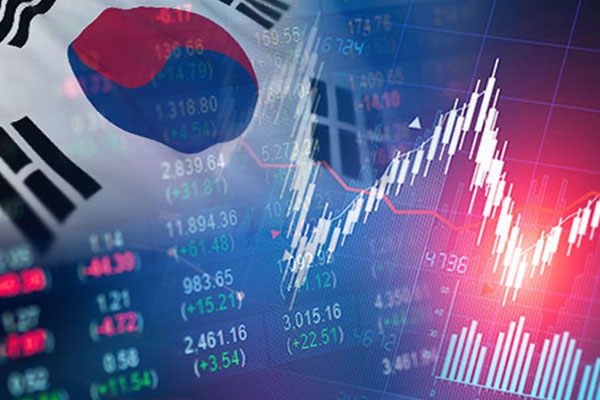 South Korea ranked 13th out of 141 countries in the World Economic Forum's global competitiveness index for this year, up two notches from a year ago.

The nation placed fifth among 17 countries in the East Asia and Pacific region and came in tenth among 36 member states of the Organization for Economic Cooperation and Development.

South Korea topped the list in macroeconomic stability and adoption of information and communications technology. It came in eighth in the categories of health and human capital, moving up eleven spots from the previous year.

The nation remained low in the rankings for product market at 59th, although it climbed eight notches from a year earlier. In terms of labor market, it slipped three steps to 51st.

The WEF report assessed that South Korea is one of the world's innovation hubs and has the best mark on the macroeconomic stability pillar.
Share
Print
List