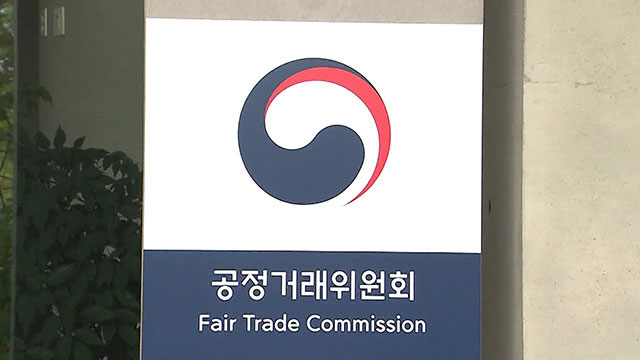 The Fair Trade Commission(FTC) said on Wednesday that CJ Logistics and six other companies are accused of colluding on 127 bids for the transportation of the rice to municipal governments.

The bids, submitted between 2000 and 2018, were collectively worth over 70 billion won.

The seven firms allegedly agreed to split the bids and fix bidding prices. Companies who won bids reportedly handed the job off to CJ Logistics in exchange for a ten percent commission.

CJ Logistics was slapped with a three billion won fine, the largest financial penalty among the group. It was not among four firms the FTC referred to prosecutors for further investigation, however.
Share
Print
List